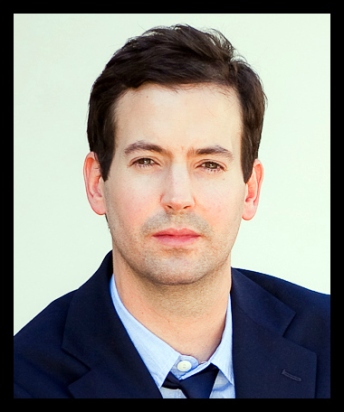 Avi Max Spiegel is a scholar of Middle East and North African politics, and the author of Young Islam: The New Politics of Religion in Morocco and the Arab World (Princeton University Press, 2015) —  winner of a Washington Post Abu Aardvark Middle East Book Award, and a Religion and International Relations Book Award from the International Studies Association.

Spiegel earned a doctorate from Oxford University, a master’s degree from Harvard Divinity School, a law degree from NYU, and a bachelor’s degree from Georgetown University.  He has been a Fellow at the Brookings Institution, the Ali Pachachi Scholar of the Modern Middle East at Oxford, a Frederick Sheldon Fellow at Harvard, and a Fulbright Scholar and Peace Corps Volunteer in Morocco.

Born and raised in Southern California, Spiegel is currently an assistant professor of political science and international relations at the University of San Diego, where his wife, Adina Batnitzky, is also on faculty (in the sociology department).

Spiegel has written for Foreign Policy and The Huffington Post and has appeared, on television, as a Middle East Analyst for Al Jazeera English.  His writing has also been published in, among others, the New York Times, International Herald Tribune, USA Today, Christian Science Monitor, The American Interest, and the International Journal of Middle East Studies.

Spiegel’s research has most recently been supported by the Strategy and Policy Fellowship from the Smith Richardson Foundation — a grant given annually to support policy relevant work by a young scholar of international affairs.

Finally, and perhaps most critically, Spiegel is also the creator of an award-winning kale salad recipe at the official San Diego Kale Festival.